Description: Even though masala chai is an intrinsic part of an Indian household, you’ll find multiple recipes of the masala chai in Indian households. In earlier times, it was a robust blend of spices and herbs such as cinnamon, ginger, star anise, cloves and cardamom with tea and the addition of milk is said to have happened much later for flavor. It emits an unmatched aroma that awakens the senses with its delicious blend of herbs and spices that lends a unique flavor 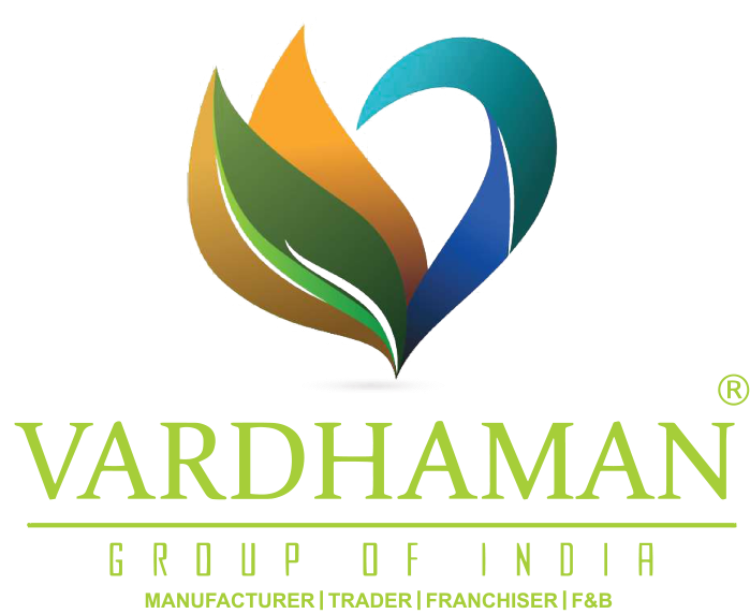